Darek Sepioło is one of the world’s top underwater photographers. He started diving in 1999 and soon became passionate about it. He has spent over 3000 hours of his life under water, visiting the most fascinating diving spots throughout the 7 continents. His pictures have been awarded in prestigious photography competitions – twice by National Geographic, and also in Moscow, Singapore, New York or Sydney. He completed his work with a coffee table book
"The Big Blue" published by National Geographic.

Darek started to work as a filmmaker for Discovery and Animal Planet in 2008. His first series "The Magic of the Big Blue" (2011) tales stories about diving
all 7 continents and has been aired in more than 70 countries. His last series "Underwater Planet" (2017) is produced in 4K HDR technology showing underwater life like never seen before. 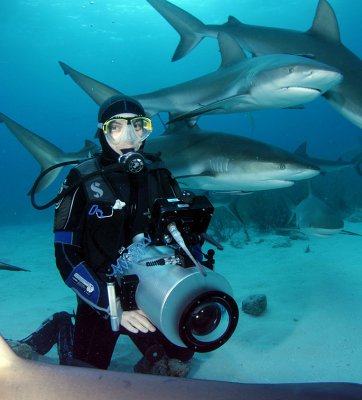 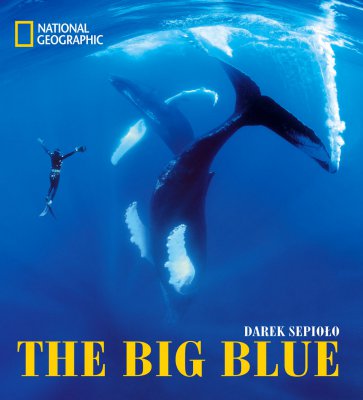